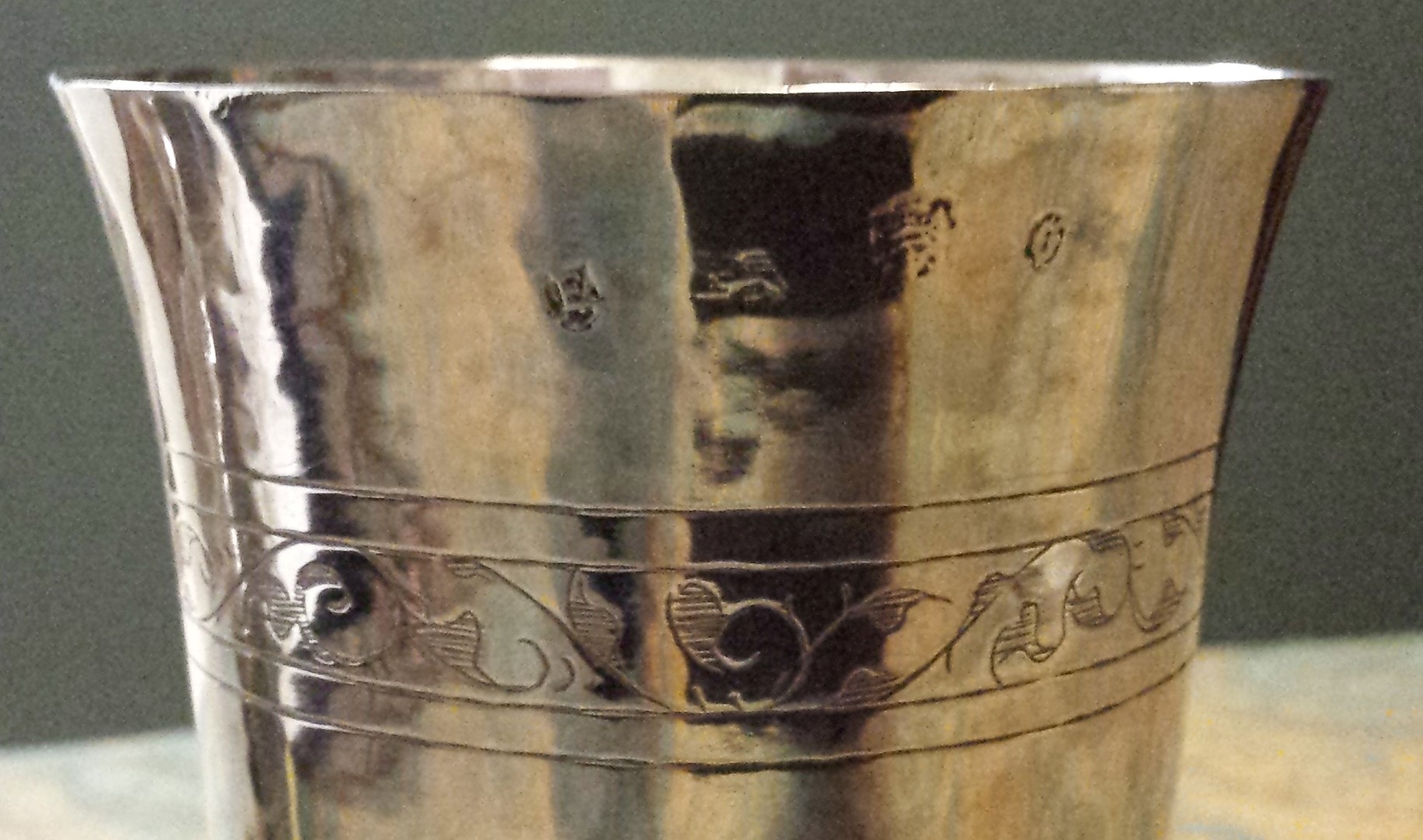 Browsing, as is my wont, for hidden treasures on the internet, I espied an advertisement for an auction at our local auction house. “Deceased Estate Antiques and Collectible Sale – Many lots from the estate of the Late Lady ….”

As titled ladies are few and far between (and sadly obviously one less) here in provincial Western Australia I opened the catalogue for a quick shufti.

What a grab bag of dubious treasures glittered before my eyes! Solid silver Georgian chocolate pots nestled next to lots strangely marked as “two cups and another” or “a basket containing a pickle fork and assorted oddments, one possibly jade”. What caught my attention was a single item listed simply on the catalogue “A silver chalice” – estimated value $100

As the wonders of the internet now allow photos to be attached to catalogues I stared intently at the rather blurry image and said to myself….”To this auction I shall now go.”

My daughter, who had never before attended an auction, deigned to accompany me and so we arrived for the hour’s viewing before the auction and I made a bee line for the “Chalice”. Two burly assistants were manning the counter, behind which were displayed what were deemed the most “choice” lots, lest the punters were tempted to pilfer a cow creamer or two. As we sailed between the loo tables and the substantially repaired Staffordshire figurines I saw to my dismay a gentleman requesting to look at the very chalice I was seeking.

As regular readers will know. I have spent my life developing my skills as an antique collector. Consequently, the item I saw this gentleman twirling nonchalantly about in his hands screamed, to my trained eye (or ear) “Early 17th Century English Silver!”

Now the English, prior to the 1700’s had an unfortunate habit of melting down stuff. Henry XVIII basically caused almost all medieval silver to be melted down after he decided he wanted to marry Anne Boleyn and dissolved the monasteries. Elizabeth I, out of spite for her sister, had pretty much anything left melted down to crush the last remnants of “papal infection” from her realm. Add to that the puritans under Cromwell, who later destroyed anything that looked remotely pretty and you will understand why 17th century English silver is so valuable.

This Gentleman had a tiny magnifying glass (a sure sign that he was a professional) and he scrutinised the chalice with great interest. My heart was in my mouth as I sent psychic messages to him that it was undoubtedly fake and needed to be shunned. I contemplated feigning a fit to distract his attention but could not risk flailing about amongst the china cabinets.

At last he put down the chalice and made a small mark in pencil next to the lot on his catalogue. The chalice returned to the bottom shelf, well out of view of the regular Joe.

Stay tuned next Sunday for the next thrilling installment! 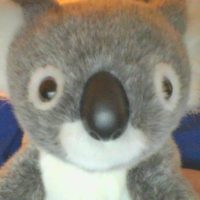 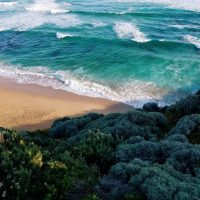 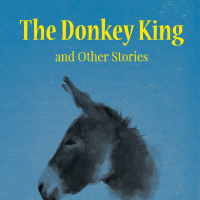