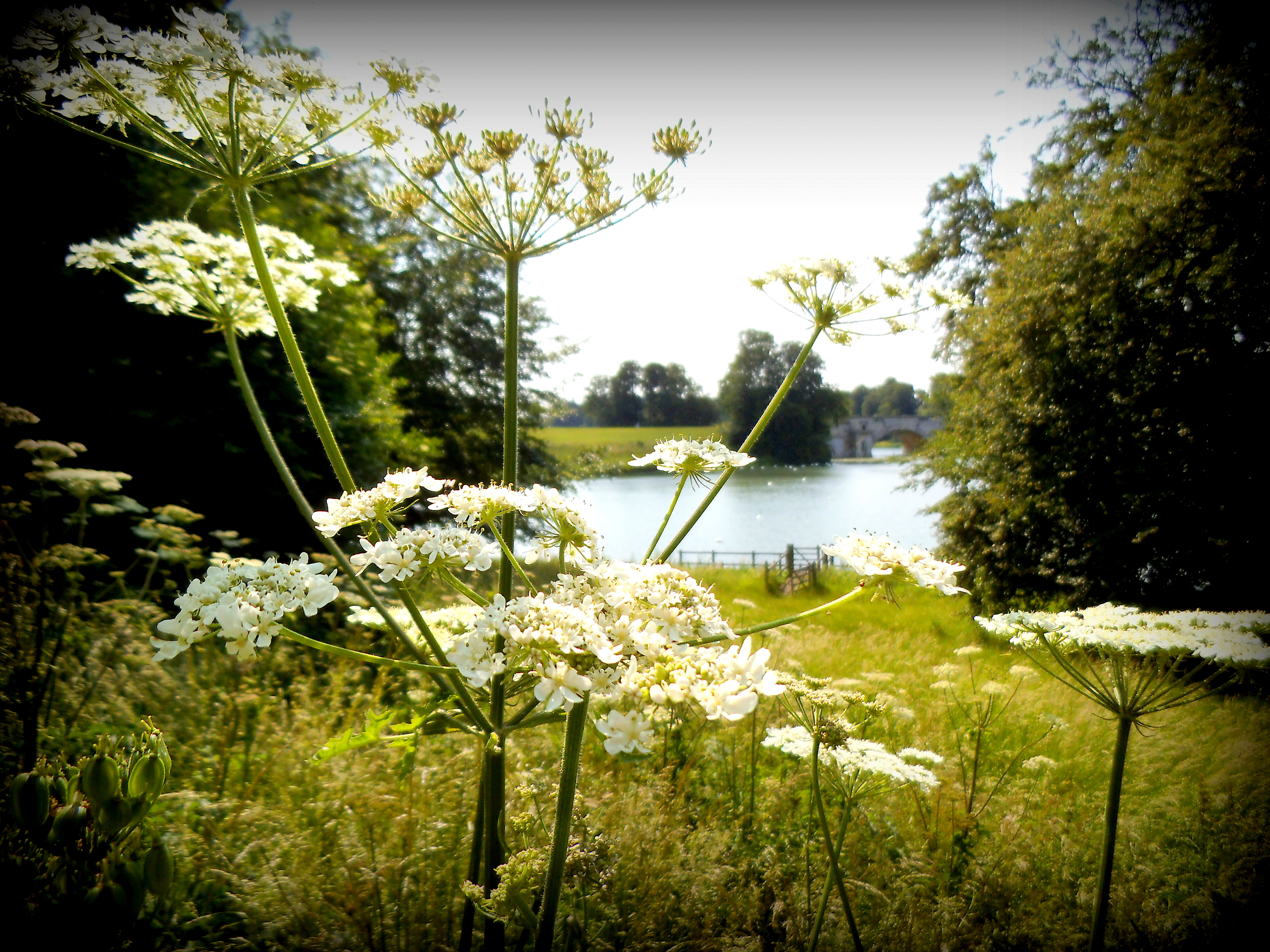 If I announced I had a kidney stone (which thankfully I do not) I know that many out there would express sympathy and no one would burst out laughing. I would expect the same reaction if I announced that I had liver complaints or some sort of lung disease.

Fortunately I am not suffering from any of these horrible issues but tomorrow I must go for an operation to deal with a complaint that, much to my chagrin, has lead to laughter rather than concern.

When I took a group of students to our fair capital city, Canberra, earlier in the year I was flinging my case up onto the hotel bed when I felt a peculiar “pop” sensation.

My navel had gone suddenly from an “inny” to an “outie”!

Now I was a trifle concerned by this occurrence and mentioned it to my colleagues at breakfast expecting expressions of care and concern. Both burst out laughing.

On returning home my family demonstrated similar jollity and for some strange reason showed no interest at all in viewing the offending protrusion.

While the rest of the world appeared to find my complaint a great joke I did a little investigation using that essential and accurate medical source, The Internet, to check if I should be concerned.

It turns out that I should.

I had herniated my navel! Any moment my bowel could become strangulated, septicemia would instantly ensue and I would surely die!

I told my family and friends of this.

A subsequent trip to the doctor and an ultrasound later confirmed my diagnosis. The doctor was not comforting.

“Thankfully at this stage you do not seem to have bowel coming through your stomach wall, just fat, which is good news.”

“So you are telling me that I have fat coming through my own fat?”

I did not find this news elating.

Anyway…a trip to the specialist later and I find that I am the possessor of a herniated umbilicus and that tomorrow I will have the fat that has obviously felt a need to flee from the flab surrounding it returned to its former position.

All I received was a wan smile from the surgeon when I suggested he remove a couple of pounds while he was at it. (I have a strange suspicion he has heard that joke before)

So dear reader, if you managed to reach this point without smiling at my dire illness, I thank you, and I look forward to Saturday when I will again have an “inny” although I won’t be able to lift anything over 10kg for 4 weeks.